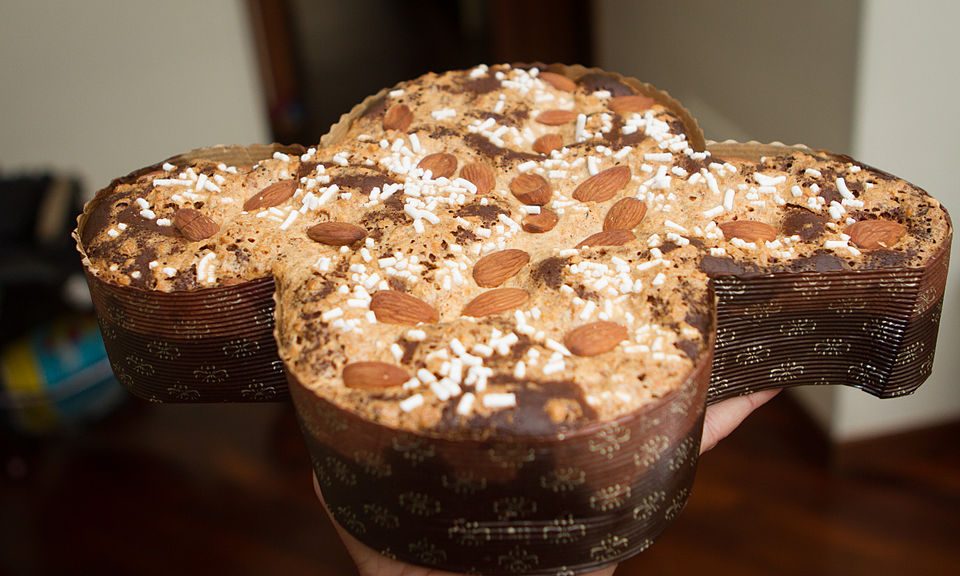 Italian food is always amazing, but if you happen to be in Italy at Easter you will be so lucky to try one or more of the most popular Easter dishes. Find out which ones with Inrome Cooking! 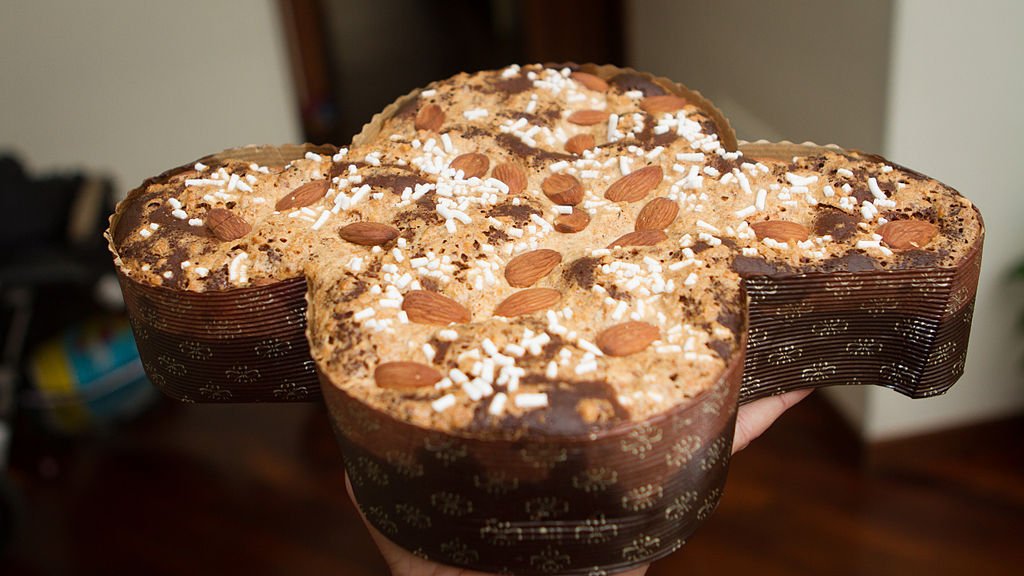 Together with chocolate eggs, this is definitely the most representative Easter dessert all over Italy. Colomba is a dove-shaped cake covered with a sugar and almond glaze. There are different legends on its origins but all lead to the same conclusion: Colomba was born in the Northern region of Lombardia to symbolize love and peace.

According to a legend, Colomba was born in the 7th century thanks to Saint Colombano’s miracle. During a pilgrimage with some Irish believers, he visited the King of Lombradia, in the North of Italy. The Queen welcomed them with meat but because of the Lent, the Saint turned all of the meat into sweet colombas.

Another legend tells that Colomba was created by the inhabitants of Pavia –we are again in the region of Lombardia – to stop an invasion. The Colombas were offered as a gift to ask for peace and managed to stop the invaders from ransacking the town.

Pizza Pasquale: it’s pizza, Jim, but not as we know it.

It’s called “pizza” but it’s totally different from the kind of pizza you have in mind. It looks like a panettone but it has nothing to do with the Christmas cake. Pizza pasquale is a salted cake with cheese, very typical in the central regions of Lazio, Umbria and Marche. The recipe is handed down from generation to generation and it is said that its origins dates back to the Middle Age. Indeed, the first written version of its recipe was found in the recipe book of a convent in the region of Marche. It needs only few ingredients: flour, eggs, pecorino and parmesan cheese, olive oil, milk and yeast, but the preparation is not that easy as the dough needs to be kneaded for long. This cake is normally made on Good Friday to then be served on Easter Sunday.

Lamb is literally on every Italian table on Easter day, although in every region it is made in a different way. Lamb was a symbol of sacrifice even before Christianity and it has then become the symbol of Jesus and his sacrifice in particular. The typical Roman recipe is called Abbacchio alla Romana. The lamb is slowly cooked in a pan with olive oil, garlic, white vinegar, anchovies and simmered with white wine. 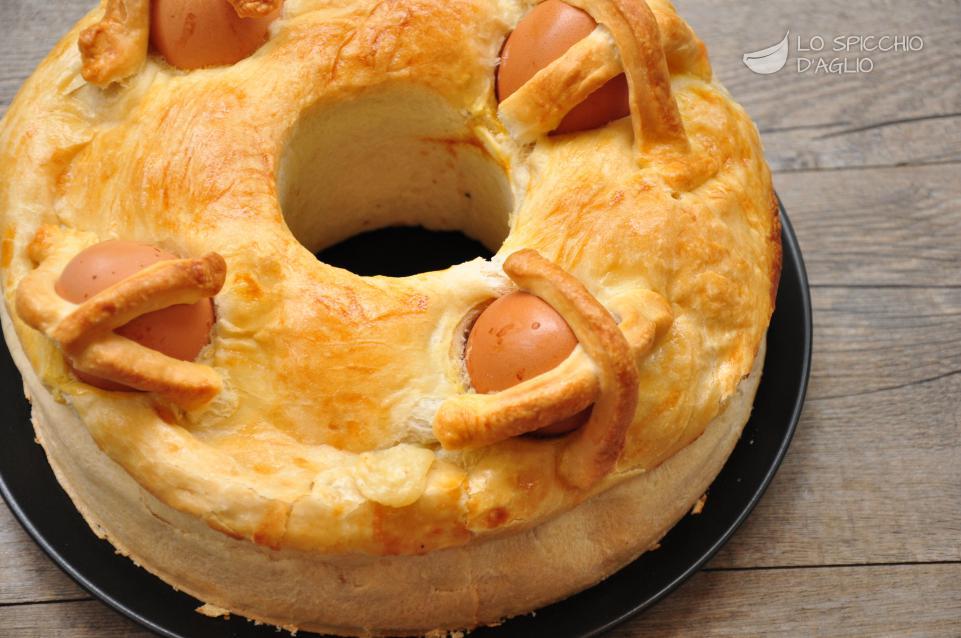 Casatiello Napoletano: the savoury cake you never knew you kneeded in your life

Casatiello Napoletano is another delicious Easter dish and it comes from Naples although its origins can be found in the ancient Greece. The name of this ring-shaped shaped cake comes from the word “caso” which in the Neapolitan dialect means “cheese”. Indeed this cake, made with flour, water and yeast, is stuffed with cheese, eggs, cured meat and lard. Normally some eggs are also fixed on its surface with some dough strips in the shape of a cross to symbolize the Christian meaning of Easter. 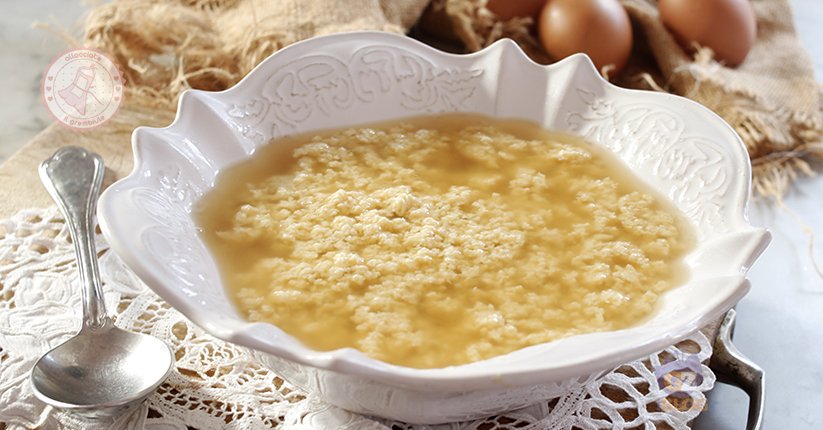 Stracciatella is a widely used word in the Italian cuisine. It’s the name of gelato flavour, of a kind of cheese and it’s also how we call the Easter and Christmas broth. This dish is very ancient and it became popular because of its simple ingredients. The so-called “stracciatella” is mixture of beaten eggs, herbs and parmesan…so tasty!!!