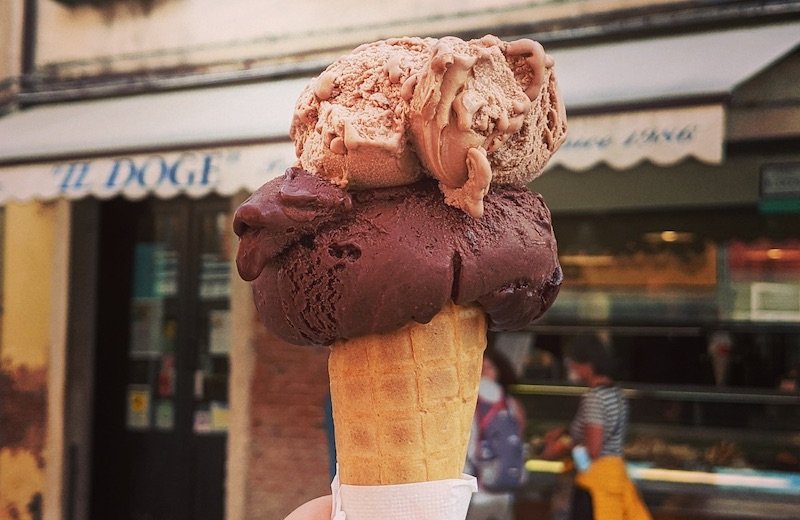 Of all the food fights to be at the center of, few could be sweeter than Gelato vs. Ice Cream.

Gelato delights every visitor in Italy, giving them a sweet, authentic taste of La Dolce Vita.

For most, it’s just another example of Italy’s world-renowned culinary culture. For others, it’s enough to make them want to pack up, say farewell to loved ones, and move to Italy for good.

But what is it about gelato that captivates locals and visitors alike? How has the creamy stuff of dreams become such a central part of Italian culture and identity? Most importantly – in response to a question we hear all the time – what’s the main difference between gelato and ice cream?

Superficially, both of these sweet treats are synonymous. Scoop a little deeper, though, and you’ll find it’s more than just the name that separates them.

Gelato vs. Ice Cream: the ingredients

Italian gelato covers both creams and sorbets, neither of which are saturated with fat.

Sorbets use natural fats from dried fruits or other vegetables. So an avocado gelato, for example, wouldn’t contain any cream or milk but only the fat naturally derived from the avocado.

Gelato creams also go easy on the fat, so gelato never contains more than 8% fat. Compare this with ice cream which, as the name suggests, is loaded with cream, and you might be surprised to learn American ice cream never contains less than 10% fat.

But the difference between gelato vs. ice cream goes further than just the cream. 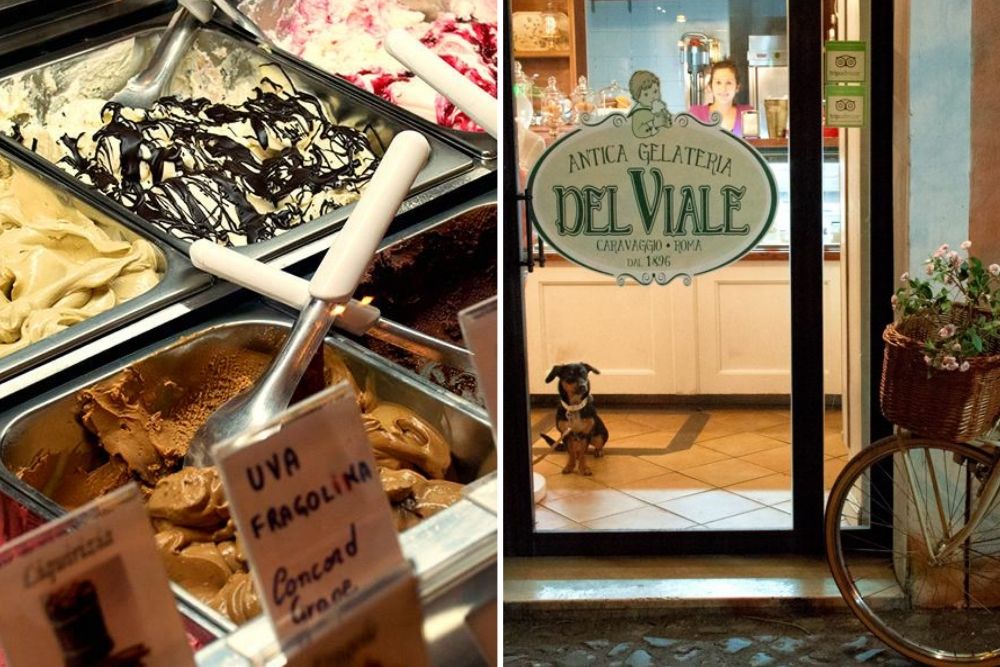 Visit any artisanal gelateria in Italy and you can be sure your gelato will be made from fresh produce: milk or cream sourced straight from a farm; strawberries or lemons freshly picked from the fields.

Ice cream, on the other hand, suffers from the usual drawback of mass production. Long-life milk powder takes precedence over organic, local produce, and spoonfuls of sugar make up for a comparative lack of taste.

We tend to produce ice cream on an industrial scale and export it far and wide. To make sure it doesn’t defrost too quickly, producers pump it full of air (in terms of ratio, the law permits the equivalent of 100% of the ice cream’s weight!)

As you can imagine, the extra air increases the ice cream’s volume – though whether this adds to the experience is another question altogether.

Gelato, on the other hand, is usually produced onsite and in small batches. Italians don’t produce gelato for exportation – the idea is to make hungry customers happy within a window of a few days. Gelato, therefore, contains far less air than ice cream, making it harder, denser, and – as we’re about to see – more flavorsome.

You know when you put that first spoonful of frozen ice cream in your mouth? You know how you can’t taste it until it starts melting on your tongue?

That’s because the signals our taste buds send to the brain are (quite literally) numbed at lower temperatures, and it’s only with an increase in heat that our senses become more heightened.

We generally serve ice cream at -20°C (4°F), meaning it takes a few seconds to warm the taste buds on our tongue. Ice cream producers compensate for this by adding plenty of sugar, but what you gain in taste you risk sacrificing in health.

The Italians serve their gelato warmer, at -13°C (8.6°F), meaning you immediately get that sweet flavorsome hit. Not only does this make gelato more instantly gratifying (even on the warmest of days). It also means you don’t need to add all that extra sugar. 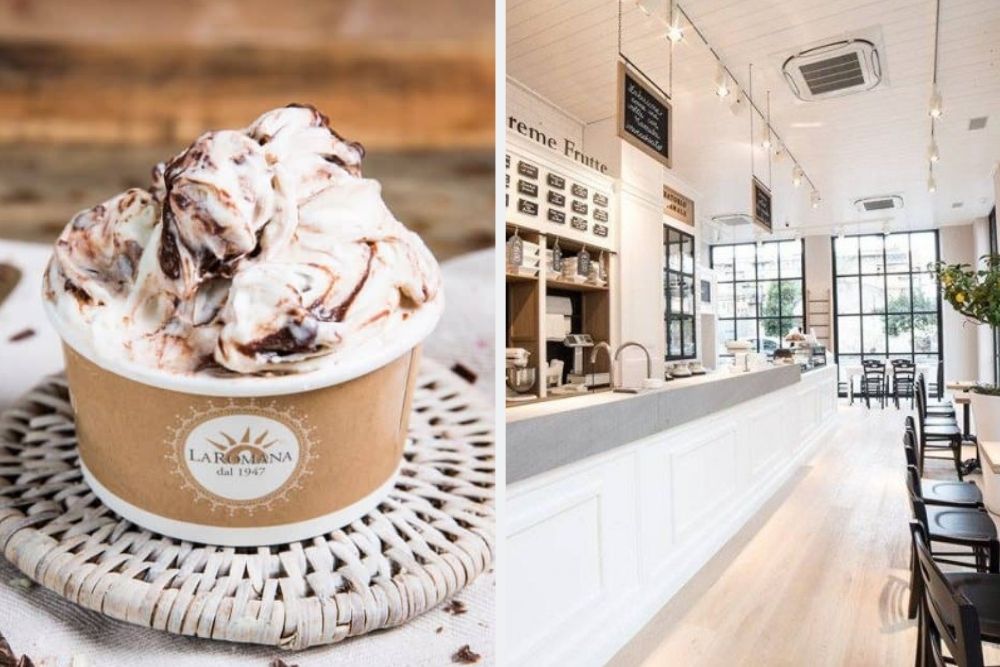 So which one wins?

When picking a champion for gelato vs. ice cream, personal taste dictates the winner.

In the gelato corner, you have natural ingredients, traditional methods, and more of a gourmet culture around developing flavors. On the flip side, you have smaller portions and localized production.

Ice cream comes in bigger batches and if it’s the cream you dream of, it wins hands down. But compared to gelato, it looks much cheaper, having been pumped full of air for preservation. And because it’s served so cold, without all that extra sugar the taste is less intense.